Causes, symptoms and how to deal with it

Mould allergy has been thought to cause all sorts of symptoms from wheezing and asthma to depression, rhinitis (running nose) and even panic attacks. Often when you experience these symptoms you may be quite unaware of the presence of mould and not recognise it as a trigger for your symptoms.

If you do know that you are allergic to mould you may have tried to scrub the mould off or use toxic chemicals to clean it. By scrubbing you release mould spores into the air, which can then end up in your lungs. And by using toxic chemicals you expose yourself to the chemical fumes. The key to controlling mould is to control the humidity in your indoor environment and use non-toxic sprays to denature the spores.

Mould allergy can leave you feeling very depressed and confused but there are some very important measures you can take, which will make a huge difference to you.

Where do moulds live?

Moulds can be an underestimated and unacknowledged cause of a great deal of misery amongst allergic people. They can cause a wide range of symptoms including asthma, allergic rhinitis, depression and joint pain.

People tend to think of moulds as a problem in very poor houses in severely disadvantaged areas. In fact, many modern homes easily provide the 3 things that moulds need to survive and reproduce – moisture, oxygen and something to eat. The “something to eat” takes many forms and moulds live happily in basements, closets, bathrooms and fresh food storage areas and on house plants, humidifiers, garbage pails, refrigerated drip trays, mattresses, upholstered furniture, foam rubber pillows, wall cavities, wood floors, carpeting, tiles, acrylic paint and plasterboard. The perfect environment is created by damp, leaks or floods coupled with poor ventilation. Moulds reproduce by producing tiny spores that become airborne and it is these that are ingested or inhaled. Their best friends in terms of reproduction are the vacuum cleaner, the builder and the air conditioner. Physical disturbance helps to disperse the spores.

Mould spores are often released when there is a change in the environment, when moist conditions suddenly become warm, when the central heating first goes on in a damp house, or when plants or Christmas trees are brought into a warmer interior. “Using a tumble drier, ironing clothes, drying wet towels or hanging wet laundry near a strong heat source will stimulate spore production.” Outdoor mould spores are often more prolific in late summer and autumn, during the harvest time and as fallen leaves collect on the ground. There is often a proliferation of mould after the first frost or during the spring thaw in colder countries. People who suffer from mould allergies are sometimes also sensitive to mushrooms, cheese, dried fruits etc because of their high mould content.

The majority of moulds produce allergens so jeopardise the health of immune compromised individuals – the very young, the elderly, the sick and of course, people who are predisposed to asthma, rhinitis and other allergies. There are some species that produce mycotoxins and these are classed as highly dangerous. Indoor moulds have been divided into 3 hazard classes:

Unfortunately, there are over 100,000 species of mould and at least 31 genera (family groups) are commonly found in the home.

To find out more about where Moulds are found, please click here.

Symptoms of mould allergy that have been reported by people in the past include:

If you have any of these symptoms and your GP has ruled out any other possible causes, you may be allergic to mould.

Moulds are also instrumental in the feeding cycle of dust mites, aiding the proliferation of the mites within the house.

What should I do if I have a mould allergy?

Safeguarding your health and your home
For most of us identification of different moulds is not a realistic objective. At The Healthy House we advocate one simple course of action – ZERO TOLERANCE! Allergy sufferers are advised to avoid cleaning basements and cellars and should always take care when handling flower pot and garden soil. If there is any reason to believe that the mould is hazard class A, any individual who cleans the area is advised to wear a face mask.

The most important place to start is inside the house:

In the past mould has needed to be treated with toxic fungicides. Now, the BioLife Allergy Range can be used with confidence that it is effective, safe and easy to use and makes a huge difference to those suffering from mould allergy.

Once sources of humidity have been dealt with we recommend the use of the BioLife Allergy Range which has been independently proven to get rid of any moulds in the air, in carpets, furnishings, bathrooms and kitchens. Most importantly, the products are not only effective anti-fungals, based on eucalyptus & ylang-ylang essential oils and benzyl benzoate, they are also SAFE for the ALLERGY SUFFERER. The range now holds the Allergy UK Consumer Award. HomeCleanse™  is suitable for use on mattresses, sofas, carpets and soft furnishings, tiles and walls. For information on how to use these product to treat mould, please see below.

For routine mould control
For routine mould control AirCleanse™ should be used once per week to deal with any airborne spores that come in as a matter of course. HomeCleanse™ and FabriCleanse™ are recommended for use in the home every 3 months in order to deal with spores that are brought in from soil, plants and other outside sources as a natural course of events. In damp, polluted areas, the treatments will keep the treated surfaces free of moulds for a minimum of 1 month. Needless to say, if you do have recurrent moulds in certain areas, you need to seek professional help to find the source of excess moisture and improve the ventilation in the area. A Weather Station that checks the relative humidity will alert you to whether you need to invest in a dehumidifier to extract the humidity from the air. Fungal control in the home is just as important as protecting the family from food poisoning and oro-faecal disease especially if they are prone to allergic reactions.

Disclaimer
Information included in this website is intended for information purposes only and is not to be used as a substitute for consultation with a medical practitioner.

Reference: Dr Diana Samways MBBS, “I’m a Patient, Get me out of Here” 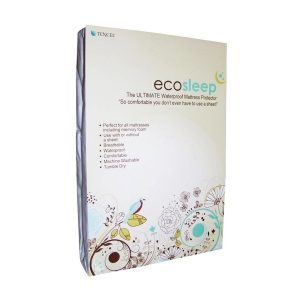 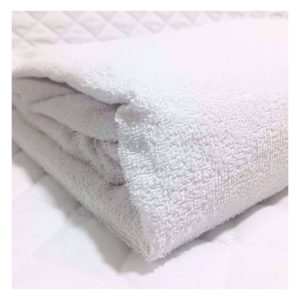 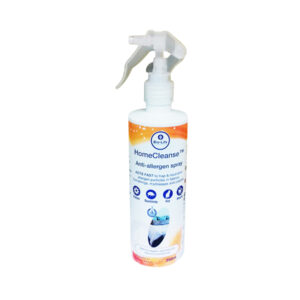 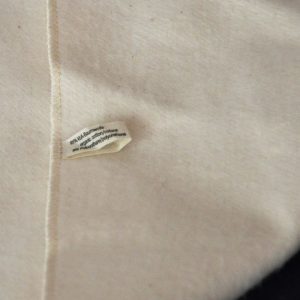 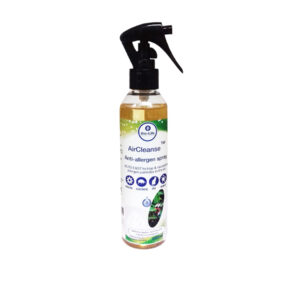 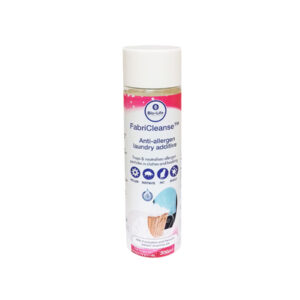