To protect the French public from excessive exposure to electromagnetic fields, the Agence Nationale des Frequences (ANFR) will be required to make yearly checks to detect areas with unusually high levels of electromagnetic fields. The service providers accountable for these areas must then lower these if possible to more acceptable levels, without compromising mobile phone service quality or coverage. They must also seek permission from the ANFR if they wish to install new mobile phone masts.

Adverts for mobile phones must also clearly recommend the use of equipment designed to reduce exposure of the head to radiation, for example specialist earphones, with those who contravene facing a fine of €75,000. Furthermore, mobile phone sellers must provide such equipment to under 14’s upon request.

A significant provision of the new law relates to the protection of children from electromagnetic fields. Wireless technology is to be barred from nurseries, as with any other “space dedicated to home, to rest and activities of children under 3 years”[1], and it is set to be disabled outside of lesson time in primary schools.

The final draft of this law is the result of a compromise between mobile phone service providers and environmentalists, with the former resisting what they deemed to be “excessive regulation”[2] and the latter campaigning for stronger restrictions on exposure to electromagnetic fields.

Although the law still needs to be signed by the French president in order to be put into force, it’s set to be the first of its kind in the world.

Should we be concerned?

In 2011, the World Health Organisation classified the electromagnetic fields produced by mobile phones and other wireless technologies as “possibly carcinogenic” (Class 2B)[3].

Here in the UK, there are a growing number of groups campaigning for more recognition of the potential dangers of wireless technology. ‘Electrosensitivity’ (ES) – a condition recognised as a disability in Canada, Sweden, Germany and the U.S.A – is gradually becoming more noticed in this country, with people reporting symptoms such as headaches, dizziness, palpitations and sleep problems as a result of exposure to electromagnetic fields. Considerations about long-term effects aside, it is thought that up to 30% of the population are at least slightly sensitive to electromagnetic fields[4], experiencing immediate symptoms after exposure.

Ann, our Office Manager here at The Healthy House, knows all too well the symptoms of ES. She herself is a sufferer, and is unable to tolerate high levels of electromagnetic fields.

“I have two grown-up sons who have filled my house with “boys’ toys”, plasma televisions and Wi-Fi, not to mention mobile phones and DECT phones. The house seemed to be constantly ‘alive’, with some members of the family being up all night using their laptops and games consoles.

“I was always very aware of the pulsing in the head and the warm ear after using a DECT phone, along with the lethargy, sleep disruption and even mood swings that occurred whenever I was around wireless technology”.

Ann discovered the cause of her condition through working here.

“I have always been interested in our customers who have ES, and it was whilst discussing these problems that I realised I should also look at what was happening in my own home.

“I measured the fields at home using an A-COMED electromagnetic radiation detector, which picked up high fields from my DECT phone and even the Wi-Fi router on the floor below.  We always make sure that any phones we use (DECT or mobile) have extra protection because they are being used so close to the head. A pair of Air Low Radiation Earphones reduces radiation at the head by over 99% so I use one of those when making calls from my mobile. When my phone’s in my bag or pocket, I keep it in a Blocsock protective pouch, which reduces the radiation reaching my head”.

The news of the French law follows a study late last year in which Swedish researchers found evidence of a 3-fold increased risk of glioma (a type of primary brain tumour) with 25 or more years of mobile or cordless phone use[5]. It is noteworthy that those whose first usage of mobile or cordless phones was before the age of 20 had the highest risk. A few months prior to these findings, the CERENAT case control study took place, in which French scientists found a near 3-fold increase in gliomas with over 896 hours worth of mobile phone usage[6].

For more information about the condition, visit www.es-uk.info

Here is the passed French bill in full

[5] Mobile Phone and Cordless Phone Use and the Risk for Glioma -Hardell – Oct 2014, http://www.scribd.com/doc/246633954/Mobile-Phone-and-Cordless-Phone-Use-and-the-Risk-for-Glioma-Hardell-Oct-2014#scribd 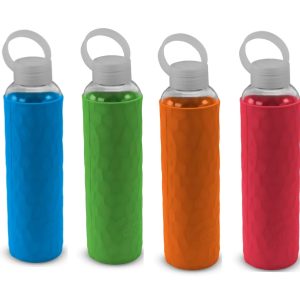 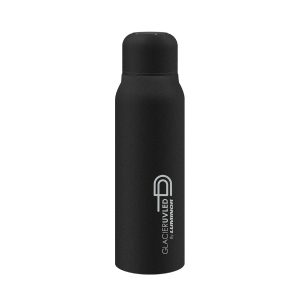 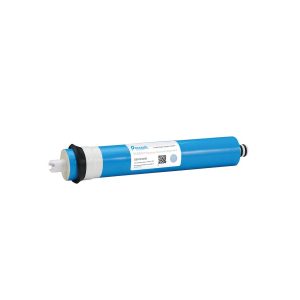 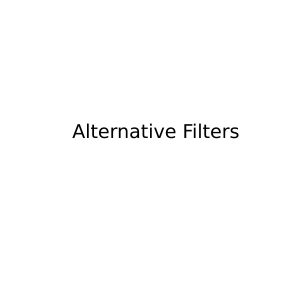