How to use a Mould Test Kit at Home

How to use a Mould Test Kit at Home

Our last blog outlined how mould can be present in the home and outdoors, in places where you least expect it to be.  Our mould test kit will show you where it is lurking!

Understanding the environment and conditions that mould needs to thrive, plus how it can impact your health is key to keeping mould spores in check.

It might be as simple as returning from holiday and realising that the house has a musty smell. Alternatively you may identify with some of the common and less common symptoms that mould allergy can present.

It is easy for mould spores to get a foothold under the right conditions and they can spread by attaching themselves to clothing, materials or the fur of your pet! Spores can remain dormant until the environment changes and is favourable for growth.

A mould test kit can show you the hotspots in your home.

Mould spores are invisible to the naked eye so it is not always obvious where the hot spots might be in your home unless they have settled on a surface and have reached a critical mass.

Depending on which kit is ordered you can either have two, four or six plates.  The instructions are very clear in terms of how to set up the plates, how long you should leave them in situ, the incubation period and how to interpret the findings.

It can be quite an eye opener to see the results of this! One of our lovely team offered to take a kit home with her and place the dishes in two different rooms and monitor over a number of days.

Where the mould test plates were placed

A dish was placed in the following:

The welly room –after three days the welly room had 9 areas of activity. After five days this had increased to 15 and this number remained steady after day seven.

In the bedroom, after three days there were no areas of activity. This had increased to 1 area of activity after day five and finally 3 after day seven.

It is important to address the root cause of the mould.  If you suspect a leak, try and locate it and rectify at source before using another method to keep mould spores in check.

A weather station or hygrometer will help you to monitor humidity.

In the first instance using one of our allergy sprays will help to neutralise airborne spores and those that may have settled on upholstery etc.  When used correctly this will effectively give instant results.

If you determine that the atmosphere is particularly damp, a dehumidifier will help to remove excess moisture from the air and make conditions less favourable.

We decided to look at the impact of introducing an Airfree Air Steriliser into the welly room which had the highest number of colonies. The leak was still present (which is soon to be fixed) but the Airfree should still have a significant impact.

The result of using the Airfree

An Airfree needs two weeks to reach an optimal level of airborne allergen control and needs to remain turned on in order to maintain this.

We introduced a unit and left it for five days.  After this a new dish was introduced and incubated. The number of colonies, compared with those after seven days were significantly reduced. Therefore illustrating the effectiveness of the device.

Mould is common in many different types of indoor and outdoor environments depending on the season.  It can be present and undetected until the environment enables it to prosper or it can be obvious.

It is important to address root causes and understand how to reduce mould spore growth and maintain this going forward.  Mould is not a welcome visitor and it can cause a range of unpleasant symptoms.

A mould test kit provides a great visual indicator of the issue and can be used as a first step and a final step to monitor the impact of your action plan. 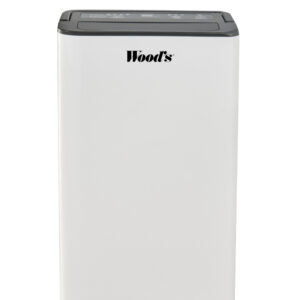 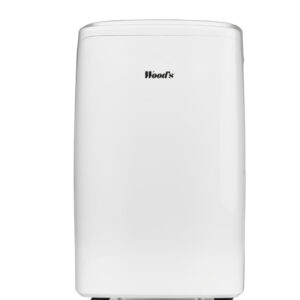 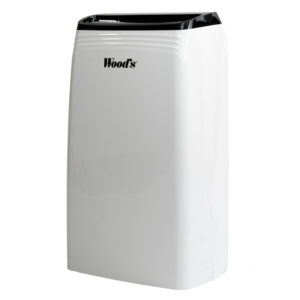 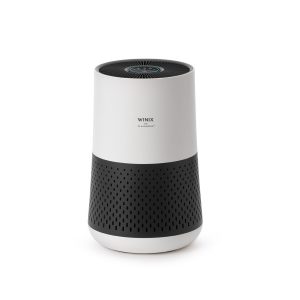 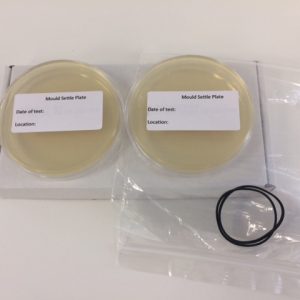 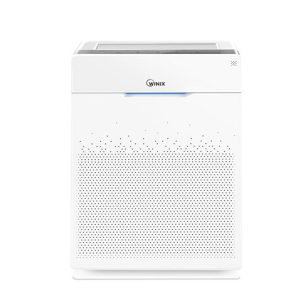 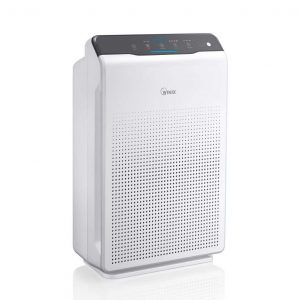 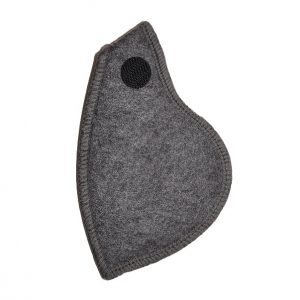 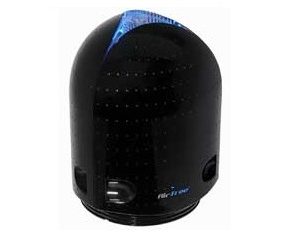