Should you remove fluoride from your drinking water?

Blog / Uncategorized / Should you remove fluoride from your drinking water?
Back to Articles

Fluoride has been artificially added to some UK water supplies for over 40 years.

Fluoride is added to water to help prevent tooth decay and improve overall dental health. But, with critics suggesting that excess fluoride exposure could contribute to a range of health problems, do the benefits outweigh the risk?

The pros and cons of water fluoridation

According to Public Health England, fluoridation is effective and safe. They claim that far fewer children are admitted to hospital for tooth decay problems in fluoridated areas, but also concede that this could be based on potentially flawed data.

The British Fluoridation Society claim that the optimal concentration of fluoride (1 part per million of water) is extremely low and “(has) no discernible impact on toxicity of drinking water”.

On the other side of the debate, groups such as the Fluoride Action Network (FAN) argue that fluoride is toxic, unfriendly to the environment and contributes to health conditions such as skeletal fluorosis.

Indeed, it is reported that 97% of Western Europe has said ‘no’ to water fluoridation, such as France, Germany, the Netherlands and Sweden. Despite this, the FAN report that levels of tooth decay have reduced in these countries just as much as they have in countries with fluoridated water supplies, such as the United States.

One of the more concerning aspects of water fluoridation is an ethical one. Fluoride is not considered to be an essential nutrient; tooth decay is not caused by a deficiency of fluoride, rather, it is believed that fluoride helps to prevent tooth decay by strengthening enamel.

This has led some people to describe water fluoridation as a form of ‘forced medication’. If it’s not medically necessary, artificial additives in water could be considered as mass medication on society.

Furthermore, as people drink vastly different amounts of water, and use differing amounts of toothpaste and mouthwash, it’s impossible to control the dose that everyone takes in.

This is not to mention the other health-related concerns suggested by fluoridation critics, ranging from cosmetic tooth staining right up to reduced IQ in children. Last year, researchers at the University of Kent linked higher incidences of hypothyroidism to areas with higher levels of fluoride in drinking water (you can read more on our blog post here). People with multiple chemical sensitivity may also find that they are sensitive to this chemical and could benefit from reducing their exposure.

To filter or not to filter?

It’s impossible to say at the moment whether ingesting fluoride in our tap water is 100% safe or beneficial at the moment. It may be so, but as long as the critical reports persist, there will always be some of us who are apprehensive at the idea of potentially unnecessary additives in our drinking water.

To find out whether your water supply contains fluoride, contact your local water company. They should be able to tell you on average how much, if any, fluoride is present in your tap water.

So how do you remove fluoride from your drinking water? Most of the widely-available inexpensive water filter jugs are incapable of removing fluoride, as they rely on simple carbon filtration. Boiling the water doesn’t help either – fluoride, unlike chlorine, doesn’t evaporate easily, and boiling water can make it even more concentrated.

A drinking water filter which specifically removes fluoride is ideal. Depending on the model, our reverse osmosis water filtration systems take away up to 98% of fluoride (along with virtually all contaminants and minerals). If you want to retain the minerals in your drinking water, the Doulton undersink units with specialist fluoride filters reduce the levels by up to 75%.

Don’t forget that most toothpastes and mouthwashes contain fluoride (plus often a warning that they shouldn’t be swallowed!) For peace of mind, try a naturally fluoride-free toothpaste.

Important: Information included on this site is not intended to be used as a substitute for consultation with a medical practitioner. Never disregard professional advice or delay seeking treatment because of something you have read on or accessed through our website. 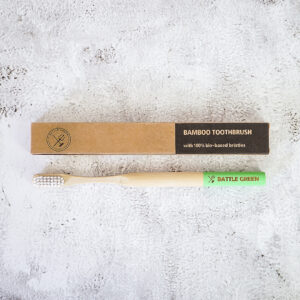 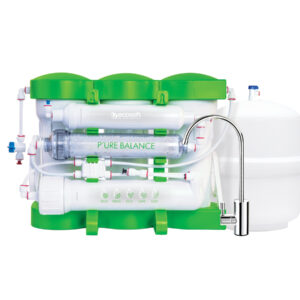 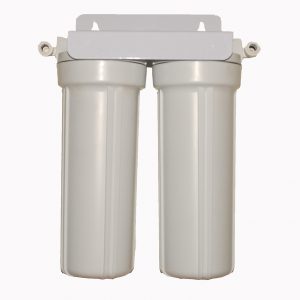 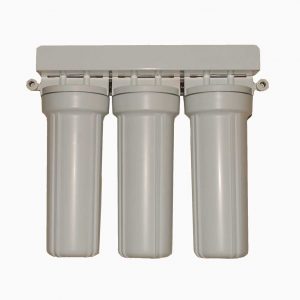 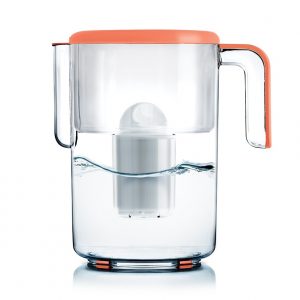 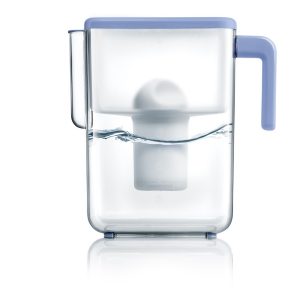 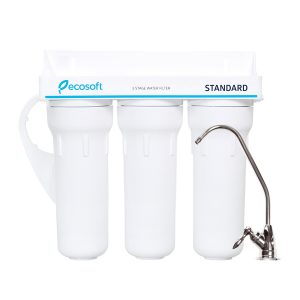 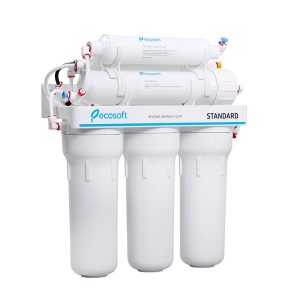 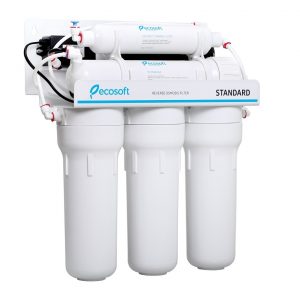