View basket “Mind Notes” has been added to your basket.
Go Back

Join the waitlist to be emailed when this product becomes available

While wires on standard headsets conduct electricity and also electromagnetic radiation, the WaveWall Airtubes use radiation shielded wiring for the first section of cabling. This then changes to a hollow air tube which converts the radiowave to an air wave reducing radiation to the head by 98%.

Mobile radiation was classified as a possible carcinogenic by the World Health Organisation. If you are using standard wired headphones, these can bring radiation right up the wires to your head.  So while you are listening to your favourite music, story or talking on the phone radiation is travelling along with the sound up to your ears and brain. The benefits of using your phone on handsfree and keeping it away from your body and your head can be negated if you are also using standrard wired headphones.

Increasing numbers of studies link mobile phone radiation to both infertility and cancer – particularly brain cancer. By converting the radio waves to air waves this helps to protect your ears and brain from the effects of electromagnetic radiation coming from your phone.

Protect your head while talking on the phone, listening to music or audiobooks

The sleek and modern design of the new black WaveWall Airtubes makes them a perfect accesSory to your trendy iPhone or other smartphone. Nothing to tell anyone else that they are actually protecting you while you enjoy using them. Perfect sound and built-in microphone, the Airtubes come with a selection of earbuds to suit different size ears.

WaveWall Airtubes reduce the radiation that can travel along the cable of normal headsets into the ears and brain by 98%.

The electromagnetic fields used by mobile phones to communicate with the network can penetrate the head and the body. They have been found to cause damage to sperm and studies show that they can also be a contributing factor in some cancers.

It’s not just the fields from the phone itself. Conventional headsets have metal wires that transmit the sounds from the device to the earpiece. Metal is a conductor so it also conducts fields from the phone itself along the wires. With the WaveWall Airtubes, the wire is shielded meaning that the electromagnetic fields do not emanate out from the wire and into the body. Half way up the cable the metal wire changes to a hollow air tube while the radiowaves then change to airwaves. 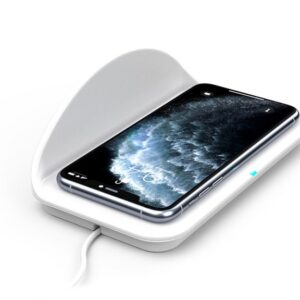 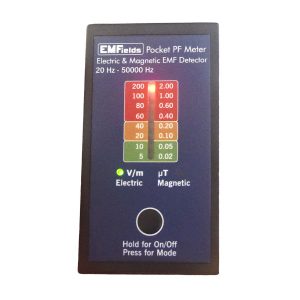 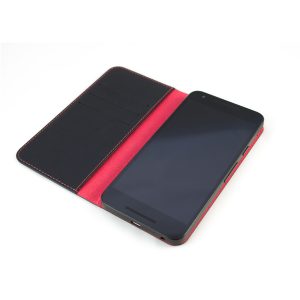 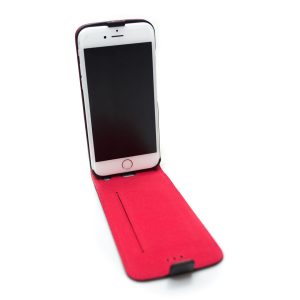